Good Coffee Doesn't Have To Cost The Earth

We love coffee…if you’re here then you probably love coffee too. Coffee with Conscience is our attempt to provide you with all the best coffee news, advice and product reviews so you can make the best choices and indulge your love of coffee, guilt-free.

If we’re honest, most of us probably take coffee for granted. We pour out a cup first thing in the morning or when we need a bit of a caffeine boost, but do we ever really give much thought to where our coffee came from, the incredible journey it’s been on before it lands in your mug, or any of the amazing and often mind-boggling coffee-related facts and figures? Probably not – but all that is about to change with our top coffee facts and related trivia!

So grab a mug of your favourite brew and prepare to develop a whole new appreciation for the humble cup of coffee.

There’s nothing more disappointing than a bad cup of coffee, which is why we’ve taken the time to compile lists of some of the best coffee makers, machines, grinders and accessories available, so you can check out the best options for getting that perfect ‘Cup of Joe’. 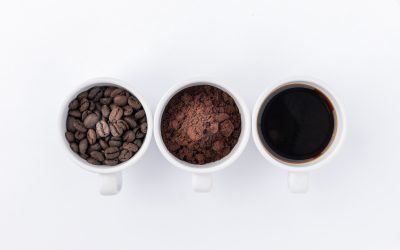 How to Make the Perfect Cup of Coffee

Coffee aficionados, rejoice! Making the perfect espresso, cappuccino, and latte can now be achieved with a few simple steps. Brewing the most delicious cup of coffee requires more than just good beans; it also requires knowledge and technique. With the right tools and... 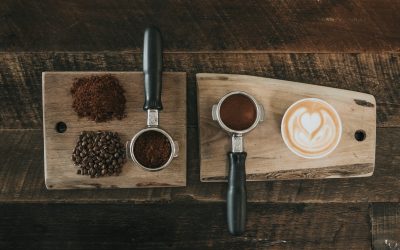 Around 160 million 60 KG bags of coffee are consumed worldwide annually, making it one of the top beverages on the planet. Lots of people enjoy instant coffee, and drinking out in coffee shops as cafe culture grows in popularity in many countries. These days though,... 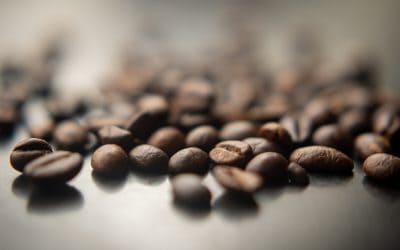 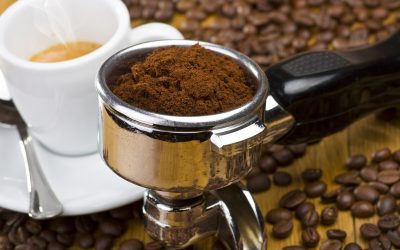 How to Get the Best Tasting Ground Coffee

Anyone who loves their coffee knows that the best-tasting brew is made using ground coffee beans. While this sounds simple, grinding coffee beans to get the perfect cup of coffee full of all the flavors you're looking for can seem a bit challenging. Grinding Coffee... 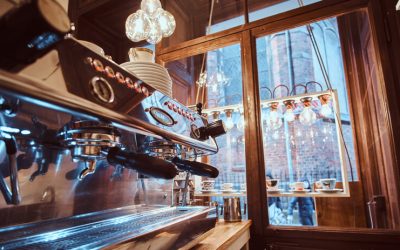 How Green Are Commercial Coffee Machines

Having coffee machines in your business has many advantages; Work productivity, staff, client satisfaction, it may in fact be your profit source as your main retail product. Choose Wisely Choosing Fairtrade, organic or Rainforest Alliance beans helps to ensure you... 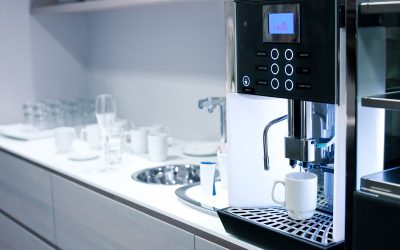 How to Choose An Automatic Coffee Machine 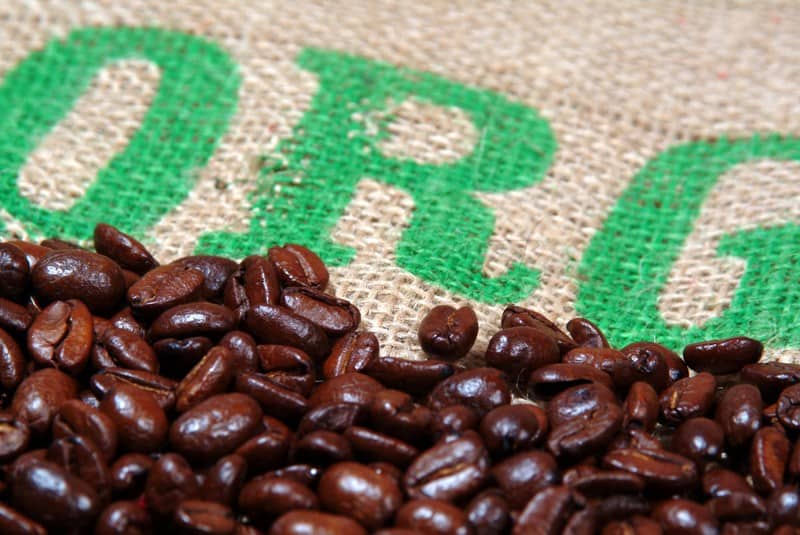 How Does Fairtrade Work?

In this day and age we are all pretty much aware of Fairtrade, we certainly know we should be looking out for the label on our foods but in terms of coffee there are also a few other certifications out there, the Rainforest Alliance or Organic certification for... 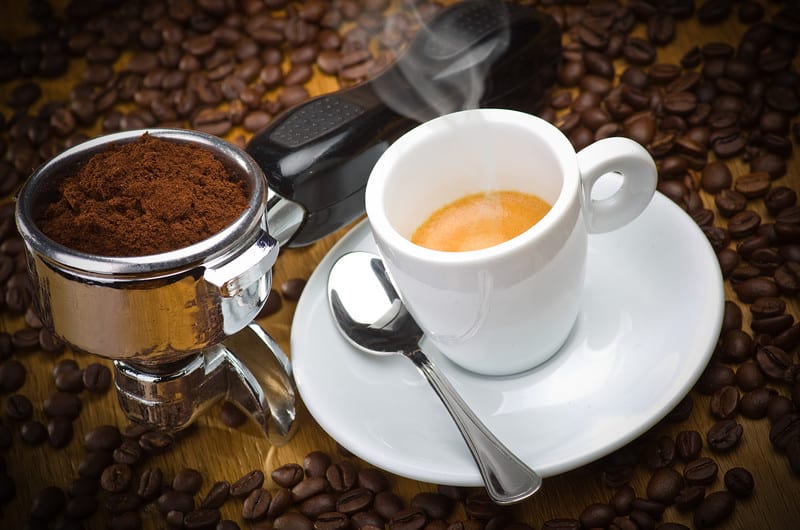 When it comes to a really good quality cup of coffee there are a number of factors to consider, some factors will apply to all coffees but it is important to remember that different kinds of coffee machines and brewing systems (filter, pump, drip, pod, espresso etc)... 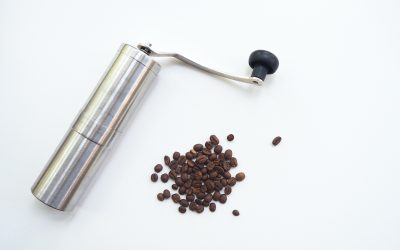 Have you ever wondered how that diner down the street makes great coffee each day? Is it the beans or how they make it? Those are important, but one of the main factors that’s likely to influence the taste of your cup of joe is how the coffee is ground. So the way to... 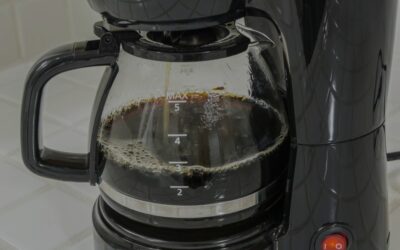 How to Choose An Eco-friendly Coffee Maker

Selecting a new coffee maker for your home, office or apartment can be a tricky business. After all, a fresh cup o’ joe is how most of us start every morning! Not only do you want delicious, piping hot coffee without any fuss, you also want it to fit your style and... 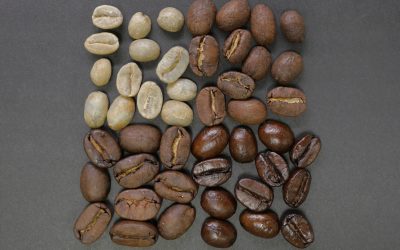 How Many Types Of Coffee Beans Are There & What’s The Difference?

When we think about the many different types of coffee, it seems like there's an endless choice. However, there are really only two types of coffee beans - Robusta and Arabica. There are also a couple of others, Liberica and Excelsa, but these are not as common as... 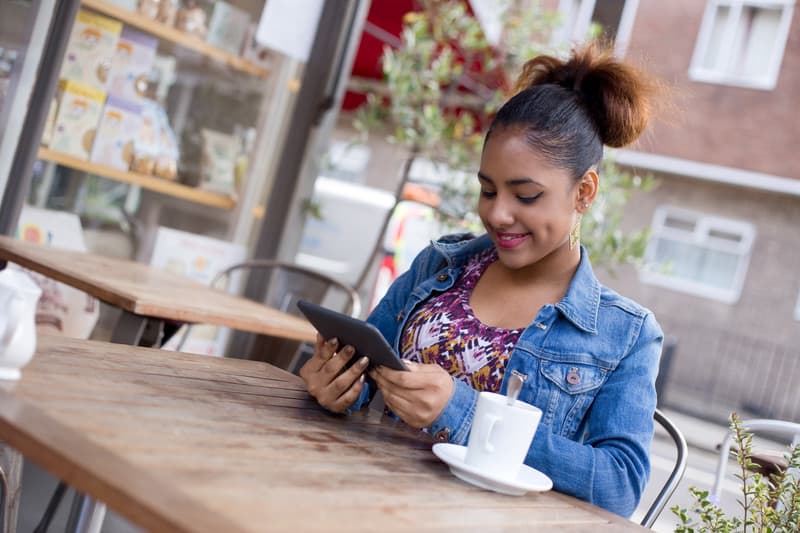 Coffee made its way over to Europe in the 17th Century, its initial use in Europe was for medicinal purposes. However it soon picked up some of the same cultural influences it had earlier in the Middle East and coffee houses began to pop up. These houses became...